Planning the Next Jewish/Greek Community Event 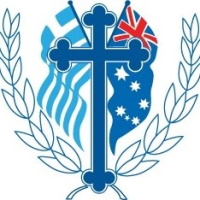 At a meeting held 14 January 2021 of Jewish and Greek community representatives it was agreed that the time was right to consider another combined community event. 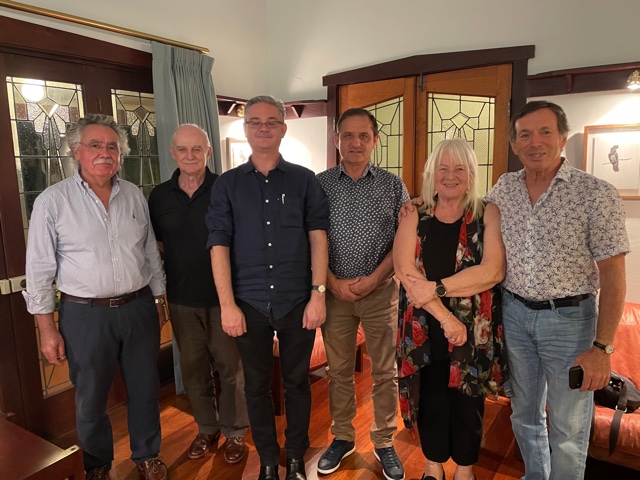 Following on from the successful Jews of Greece exhibition of October 2019, various styles of events were put forward and discussed between those present. Venues belonging to the two communities were examined, such as the Maccabi grounds and halls and the St Andrews School grounds, and a working party was nominated to visit St Andrews and view the school’s existing facilities as the potential site for the next occasion.

It was also agreed that a small committee could be formed between the two for the express purpose of maintaining the close relationship through an annual community event, plus the possible linking of the two community schools for youth education. 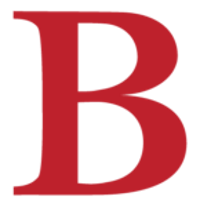 To Vima is a high-quality newspaper in Greece, and arguably the most influential in political issues. See this week's news: 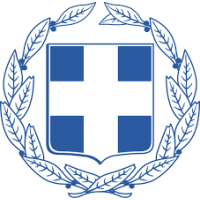 A highly symbolic year for Greeks at home and around the world has begun - 2021 marks 200 years since the outbreak of the Greek Independence War in 1821, a landmark anniversary that will be celebrated with a series of events in #Greece and abroad.

The program of commemorative celebrations announced by the Greece 2021

Coordinating Committee was shaped following 1,827 proposals submitted by citizens, authorities and the Greek Diaspora. The celebrations highlight the historic significance of the Greek Revolution and its legacy for the historic course of 200 years and for Greece’s future.

The celebrations and events will be based on the following four pillars set by the Committee “Greece 2021”:

“The Greek Revolution of 1821 as a pivotal chapter in Greek history and a piece in the puzzle of world history“
The goal of this pillar is to comprehend the Greek Revolution of 1821, to highlight its significance, its relationship with other revolutions and wars for independence that flared up at approximately the same time, and the effect it had on the rest of the world and how it was affected by it.

“Greece today, 200 years after independence”
The goal of this pillar is to highlight the dynamic components of contemporary Greek society through the creativity and participation of foundations, universities, local authorities, research institutes, cultural institutes, as well as individuals, etc.

“2021 as a window of opportunity for the future of Greece”
This pillar refers to the driving forces that can contribute to Greece’s development in the future emphasizing on the country’s response to big challenges such as climate change, sustainable growth, peace and international collaboration, 4th Industrial Revolution etc.

Read the Greek News Agenda post on the program of events

https://www.greece2021.gr/en/ to find out more about the anniversary and the celebrations. 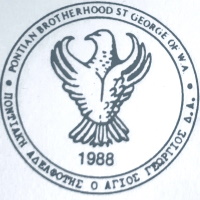 The Pontian Brotherhood of Saint George, Perth are hosting youth Pontian dance lessons every Sunday at 3.30pm to 4.30pm at Alexander the Great Club, 49 Homer St, Inglewood. All ages are welcome. Lessons commence this Sunday 24th January. This event is free of charge. 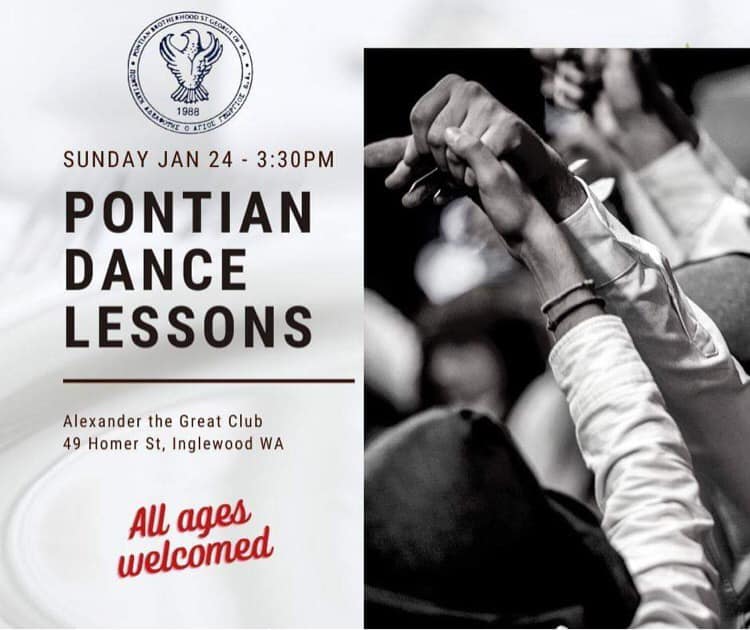 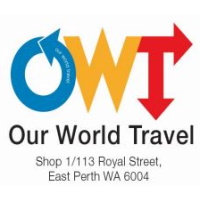 Perth and Surrounds Day Tour Specials, don't miss out, book NOW!!
After so many years of service to the local community, you can be sure that proprietor Nick Missikos and his friendly staff know the best ways to arrange all your travel requirements.